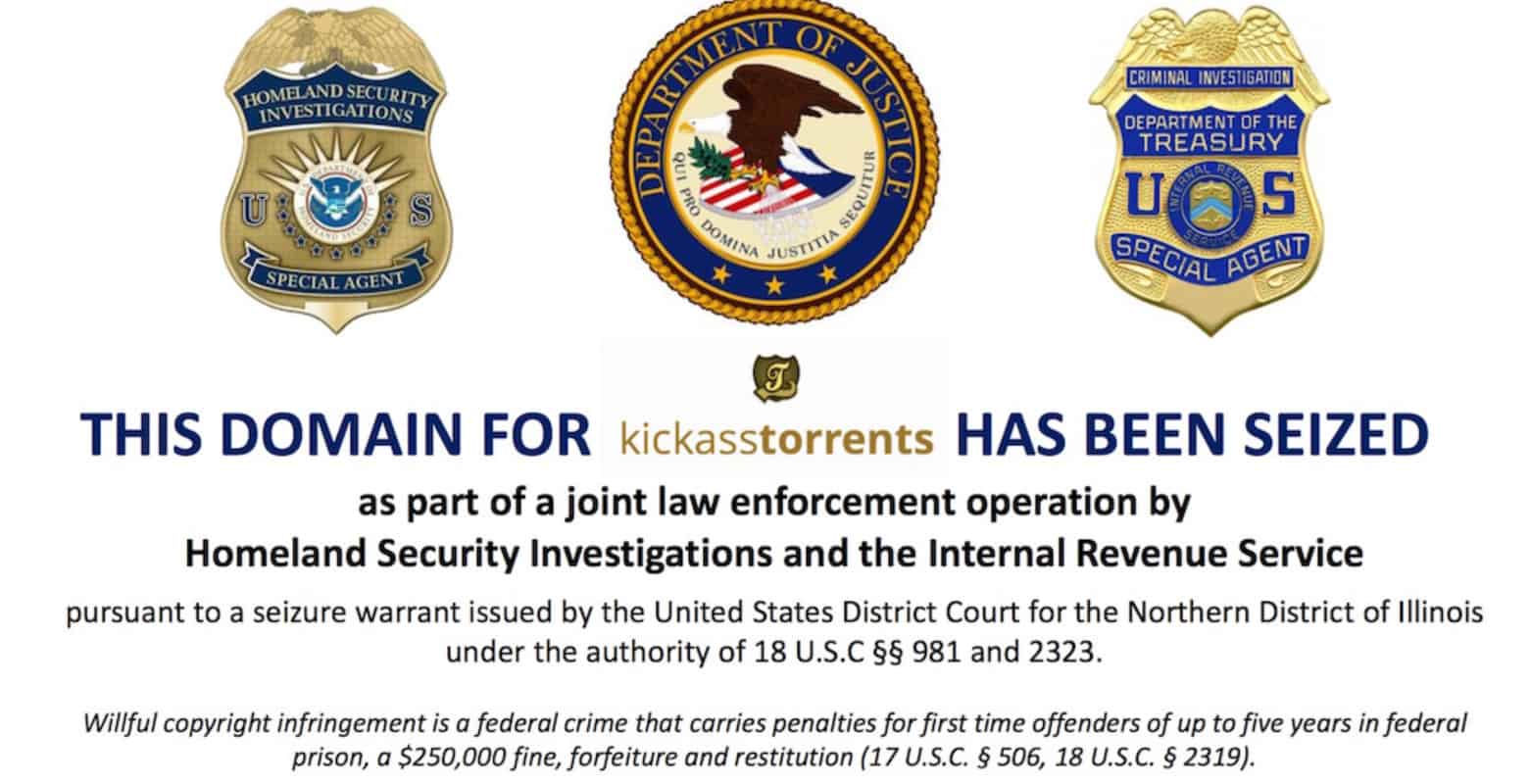 After an awesome hour of red carpet madness with our Style Correspondent Kat Graham have you checked out our Full Fashion Recap yet? At the end of the evening, the latest installment of the 'Twilight' saga brought the franchise it's fourth major win for Movie Of The Year. The pair also shared a 'W' for Best Fight with castmate Alexander Ludwig for their bloody battle at the end of the flick. Hosted by Russell Brand and broadcast live from the Gibson Amphitheater in Los Angeles, California, this year's big event didn't disappoint with three roof-raising performances, acceptance speeches that left us all a little misty eyed, and best of all?. The original party boy later introduced a montage of party scenes from cult classic movies to kick off Wiz Khalifa's performance of his new song, 'Work Hard, Play Hard. The odds were definitely in favor of 'The Hunger Games. The actor looked like a natural rock star next to Dan Auerbach and Patrick Carney and graciously accepted his Golden Popcorn before hitting the strings again in a rendition of The Black Key's hit 'Lonely Boy. For her sexed-up role in 'Horrible Bosses,' Jennifer Aniston secured a Golden Popcorn for the new Best On-Screen Dirtbag category, and wand-wielding wizard Harry Potter took home the title for Best Hero in the first ever social voting category. 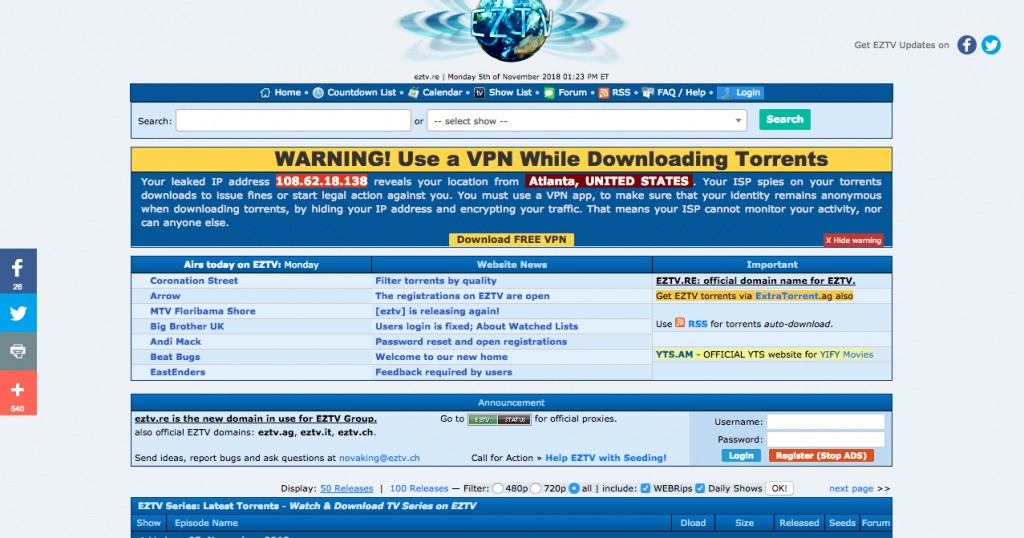 Until next year, Movie lovers! For a full look at the festivities, make sure to watch the entire show on demand and flip through photos of your favorite celebs behind-the-scenes and on the red carpet. Thanks to the help of Twihards, Kristen Stewart and Robert Pattinson managed to seal the Best Kiss award for the fourth straight year. Post-performance, host with the most Russell Brand took the stage and immediately brought the laughs. Johnny Depp and Dan Auerbach Aerosmith legends Joe Perry and Steven Tyler took the stage to introduce a very special performance of 'Gold on the Ceiling' by The Black Keys featuring none other than Generation Award honoree Johnny Depp. . . 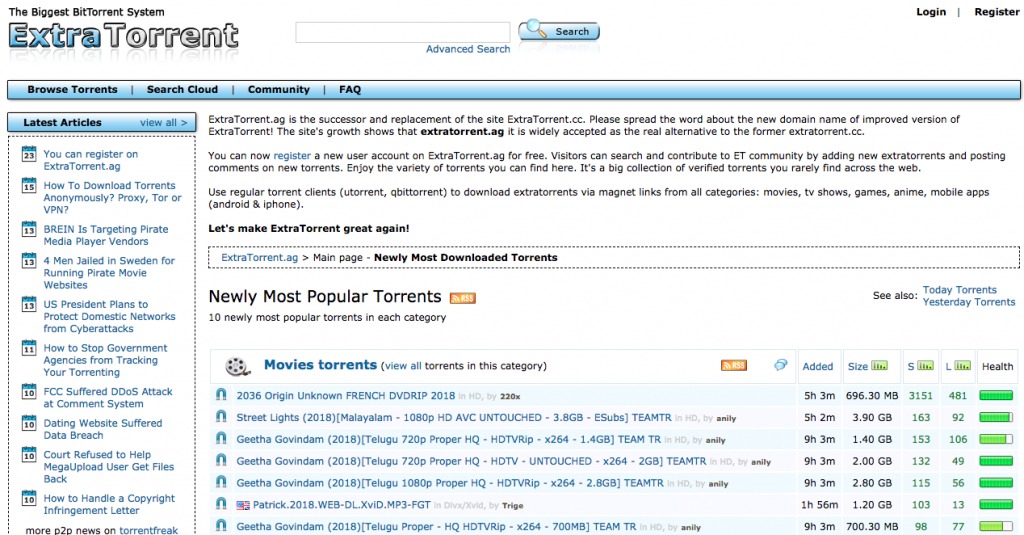 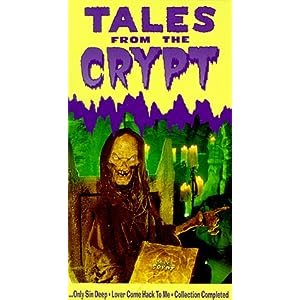 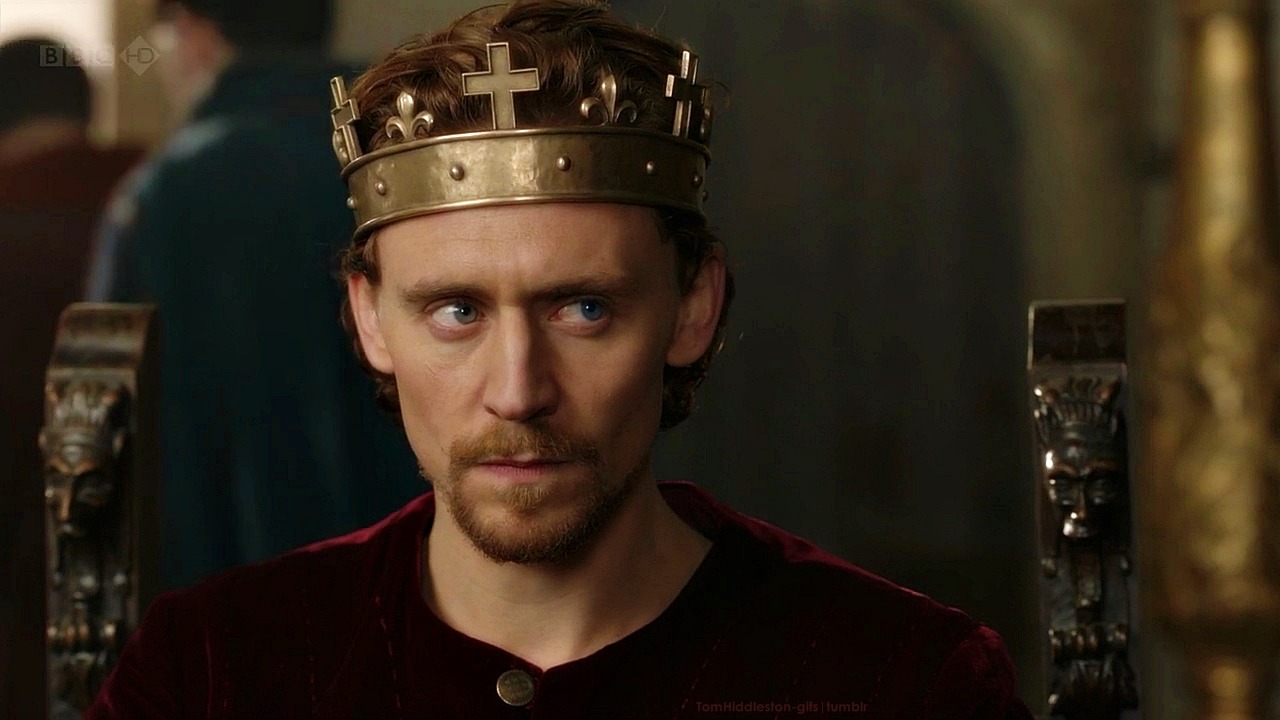 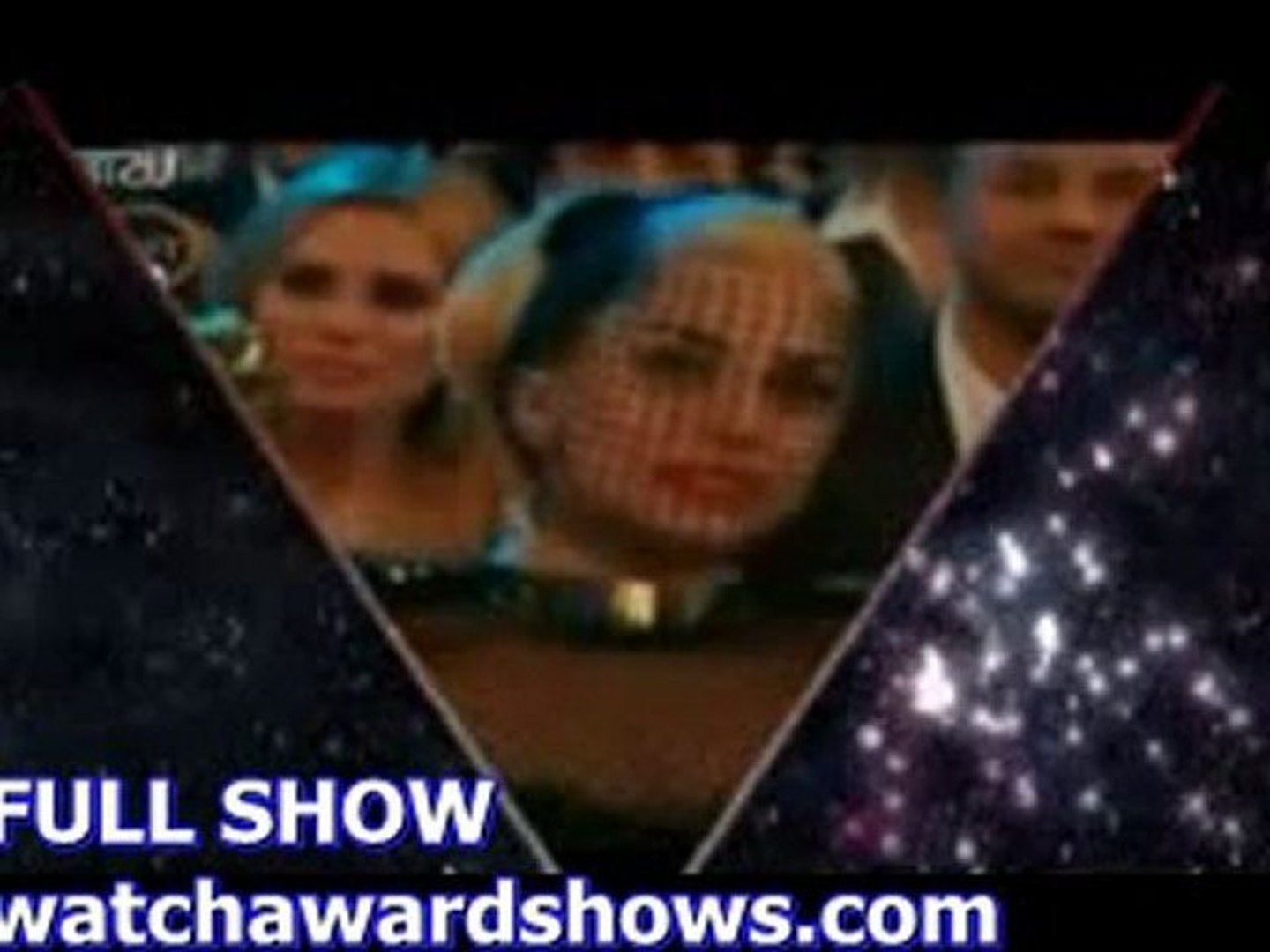