But what really makes this show excel is the little things. This is one of the most magical things I have ever had the fortune of viewing. Doesn't take a genius to see that they are doing a crummy job. The production is spot on in it's portrayal of a small town in the 80's, and I have to assume that it is in part based on the creators own experiences and childhood, because everything feels real. In a small town where everyone knows everyone, a peculiar incident starts a chain of events that leads to the disappearance of a child, which begins to tear at the fabric of an otherwise peaceful community. But this is all in all a negligible detail, as it keeps the story moving.

But it simply didn't seem believable that they would make some of the choices they did. . The only thing that bothered me throughout the entire show was the incompetence of the government entities. I won't go into details about the narrative, which is build on classic sci-fi and horror concepts and it works. Dark government agencies and seemingly malevolent supernatural forces converge on the town, while a few locals begin to understand that there's more going on than meets the eye. The casting is amazing - every single character, regardless of how small the part is, feels like a complete character, and the main cast delivers some powerful stuff all throughout the series. . 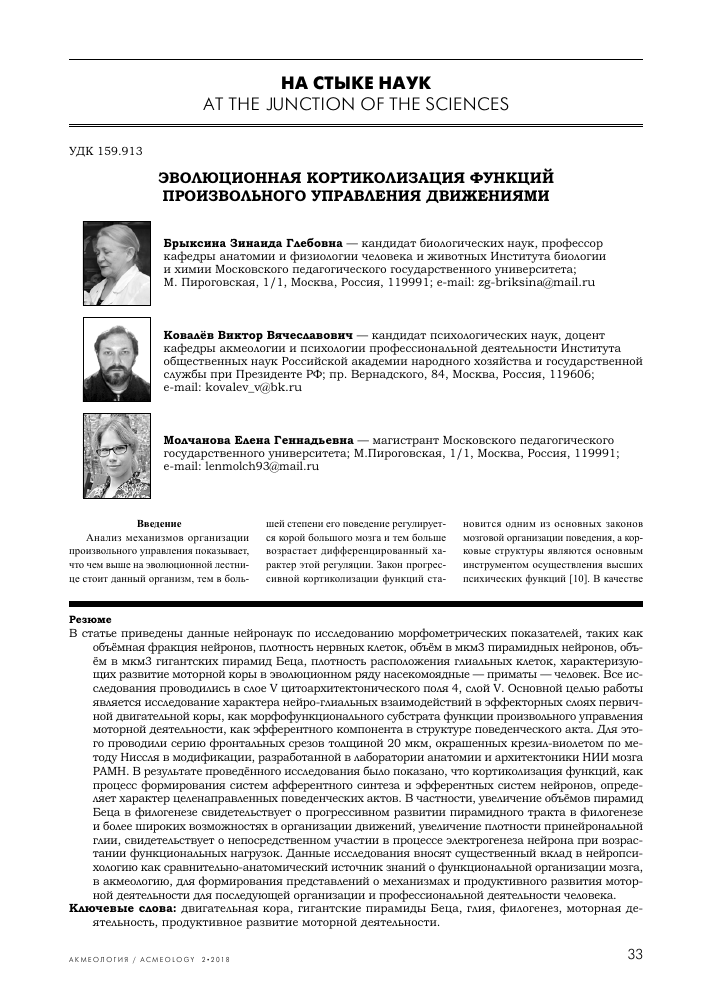